In partnership with Beyond Capture and Academie Duello, Vancouver Film School presents a series of motion capture workshops hosted by Ian Rozylo, performance capture actor, stunt person, voice-over actor, and fighter for films including Man of Steel and Skyscraper, and for the Dragon Age, Mass Effect, and Dead Rising video game series.

Join us in Beyond Capture’s industry leading studios and enhance your portfolio with video footage of the motion capture segments you will develop during these two-day workshops.

Intro to Mocap for Actors

**Membership and bundle rates will be applied at checkout.

**Students must confirm they are at least 19 years old at the beginning of the workshop in order to register.

In this immersive two-day workshop, you will explore movement and voice techniques as essential components in a motion capture studio shoot.

In this immersive two-day workshop, you will explore dramatic hand-to-hand combat techniques used in a motion capture shoot. Expand your performance range and career opportunities by learning how to execute different types of combat sequences.

Recreate the intensity of firearm battles with this immersive two-day workshop. Leave feeling confident in handling firearms for stage combat while fully suited for a motion capture performance. 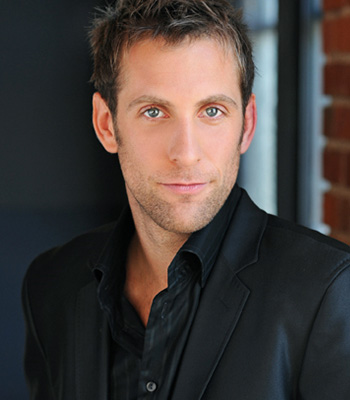 Ian Rozylo is one of the early adopters of performance and motion capture in Canada. He has worked as a performance capture actor, stunt person, voice-over actor, and fighter in a wide array of projects, working with some of the biggest studios in Vancouver.

His numerous credits include UFC, Mass Effect 2 & 3, Resident Evil 6, Dead Rising 2, and Dragon Age: Inquisition, among many others. Rozylo has partnered with VFS, Academie Duello, and specialized combat instructors to deliver an immersive motion capture workshop series in Beyond Capture’s signature facilities.